Little known to the public is Prophecy that foretells the seven-year peace plan written by Yahweh’s Prophet Daniyl in the year 538 BY (Before Yahshua).

Daniyl’s Prophecy reveals a seven-year plan for peace. Yahweh’s Prophecy shows the plan would be confirmed with a prince called Rabin. The Hebrew word vocalized Rabin means many, so the King James Version and other versions erroneously translated the word many.

Read now the reference found in The Book of Yahweh, Tenth Edition.

4a. Verse 9:27—Hebrew gabir barit, meaning: confirm a covenant. A Hebrew and Chaldee Lexicon to the Old Testament by Julius Furst, Page 260, shows that this is a covenant of oppression. The covenant this prince confirms will be difficult to many; that is, they will hardly be able to bear it on account of enmities and suffering.

This covenant was confirmed by signature on September 13, 1993 and went into effect on October 13, 1993. But in the midst of this seven year agreement, the peace plan was caused to cease.

Therefore, 3½ years of this peace plan still remains to be fulfilled. According to today’s (8/20/18) news, that 3½ years will soon start.

Report: ‘Deal of the Century’ to be unveiled next month 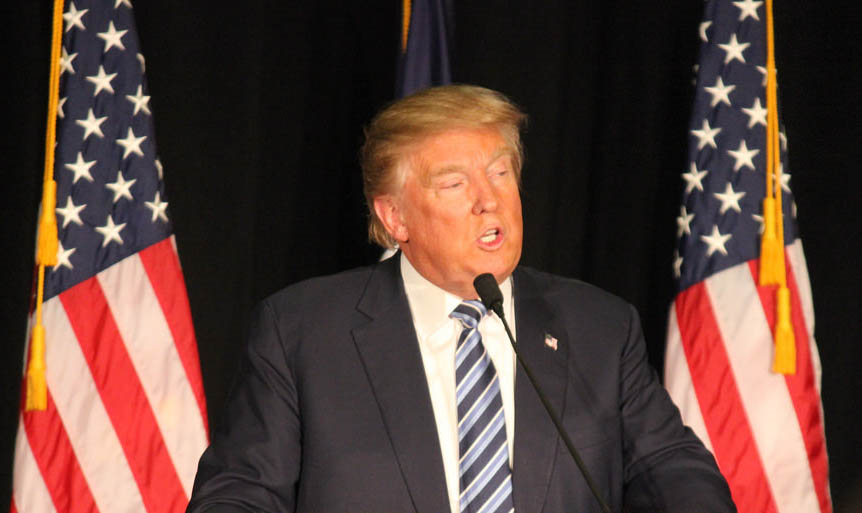 The Trump Administration will unveil its long-awaited Middle East peace plan next month, according to a report by Palestinian Authority newspaper Al Quds.

The plan, which President Donald Trump has dubbed the ‘Deal of the Century,’ will reportedly be unveiled during Trump’s speech to the UN General Assembly on September 25.

I wrote about this seven-year plan in the 1970s in our book, The Mark of the Beast, Volume 1.

This Prophecy, connected with Damascus becoming a ruinous heap and the strong cities being forsaken in this time period, has already begun. I see no need for delay.

The first half of the seven-year peace plan has been fulfilled.

In the next 3½ years of the seven year plan that was confirmed with Rabin on September 13, 1993 will bring with it the prophesied destruction.

…until the destruction that is determined (foretold) will be poured upon the desolator.

13 And the Last Malak sounded (Rev. 10:7), and I heard a voice from the four horns of the golden altar which is before Yahweh,

14 Saying to the Last Malak which had the trumpet: Loose the four messengers who are bound for the great River Euphrates!

15 And the four messengers were loosed, which were prepared for an hour, and a day, and a moon; month, and a year, in order to slay the third part of men.

18 By these three were the third part of men killed: by the fire, and by the smoke, and by the brimstone, which issued out of their mouths.

19 For their power is in their mouth and in their tails; for their tails were similar to serpents, and had heads, and with them they do hurt.

20 And the rest of the men who were not killed by these plagues, still did not repent of the works of their hands, that they should not worship demons, and Gods (elohim, teraphim) of gold, and silver, and brass, and stone, and of wood: which can neither see, nor hear, nor walk;

There are 4,199 religions, all of which worship Gods and are evil like the Gods (Gen. 3:5). None of the 4,199 Godworshipping religions will repent.

Recommended reading: The Mark of the Beast, Volume 1; The End; and Birth of the Nuclear Baby.

These wars are already in progress, so please hurry!

Revelation 18 is soon to come.